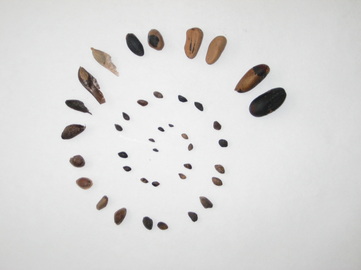 Classic theory holds that stronger plant-herbivore interactions under more stable and warmer climates towards the equator and sea level have resulted in stronger herbivore selection on plant defences. However, recent work has questioned this paradigm as it overly simplifies the ecological complexity in which plant-herbivore interactions are embedded. Numerous biotic and abiotic factors vary with latitude and elevation, and their concurrent influences complicate the study of latitudinal and elevational gradients in insect herbivory and plant defences. In order to advance the field and build a unifying paradigm, my research embraces community complexity and multi-trophic dynamics, combines observational data and manipulative experiments, and makes use of novel analytical tools in fields such as chemical ecology, systems ecology, and spatial ecology. 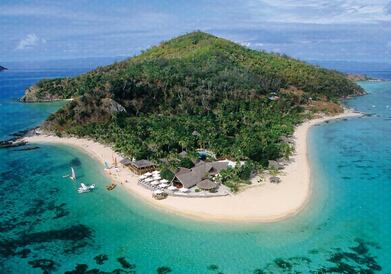 Comparisons between mainland and insular systems have proven highly useful for elucidating the biotic and abiotic drivers of species interactions, community structure, and trait evolution. Classic theory predicts that islands typically have low abundances and diversity of vertebrate and invertebrate herbivores relative to their mainland counterparts because of dispersal limitation and environmental filtering. Insular plants are thus expected to sustain lower levels of herbivory relative to mainland sites and, as a consequence, exhibit lower levels of physical (e.g. spines, thorns) and chemical (e.g. secondary metabolites) defences. However, the generality of these predictions has recently been called into question by work showing either no evidence of insularity effects in herbivory or plant defences or greater levels of herbivory or defences in islands. The aim of my research is to connect theory on the evolutionary ecology of plant-herbivore interactions, community ecology, and island biogeography. 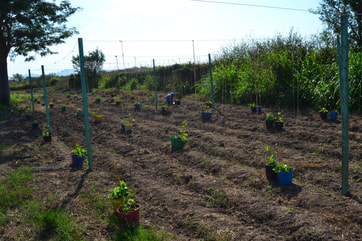 ﻿Plant-plant communication in response to herbivory﻿

Over three decades of work has demonstrated that volatile organic compounds (VOCs) emitted by herbivore-damaged plants increase resistance of neighboring undamaged plants. This phenomenon of plant communication is thought to be widespread and an increasing number of studies have proposed the use of plant VOC-mediated signaling as an alternative for sustainable crop protection against pests and diseases. However, a key aspect that has received relatively less attention concerns the ecological specificity and context-dependency of this phenomenon. The aim of my research is to investigate the ecological specificity of plant communication, as well as the chemical mechanisms underlying this phenomenon, based on three main aspects: plant-based specificity, herbivore-based specificity, and the importance of the abiotic context. 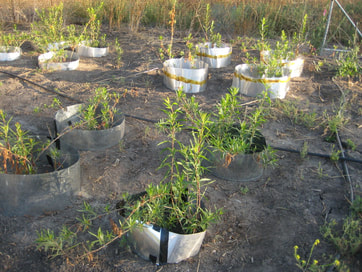 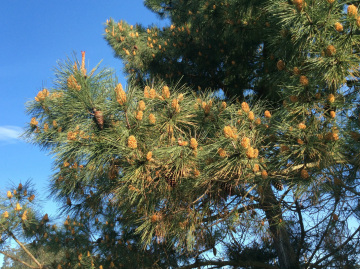 Ecological and evolutionary consequences of masting in trees

Masting is the synchronous and intermittent production of seed by a population of perennial plants. Three main hypotheses have been put forward to explain the evolutionary fitness advantages of masting events. First, the “predator satiation hypothesis” states that masting reduces the negative effects of attack by seed predators on plant fitness through predator satiation. Second, the “pollination efficiency hypothesis” states that masting increases pollination success through synchronized flowering effort. Additionally, these predictions about masting behavior are also likely influenced by resource allocation and physiological costs of reproduction, as well as variation in environmental factors influencing resource allocation constraints. The aim of my research is to investigate the influence of multiple factors governing the ecological and evolutionary consequences of masting behavior in long-lived trees.